British Airways is the Flag Carrier of the United Kingdom, and operate 18 A321ceo models. This is a fictional recreation of their “Negus” livery from 1980-84 for the Toliss A321, in the spirit of the other “BA100” retro-livery aircraft unveiled in 2019.

Since this is a fictional livery I’ve included two variants – one with modern-day “BA100” titling as if it were a current retro livery, and another with no reg or modern logos to reflect this isn’t areal livery. I also chose not to release it on other sites, making this a Jetto Designs exclusive!

Includes custom reflection maps and many improved small details over the standard Toliss paintkit.
A known limitation is that more flap fairings are painted than is accurate; this is due to them sharing texture space. Some small issues with static wick mapping in this area too.

Many thanks to @Delta_Who for the improved IAE Reflection map from the A319! 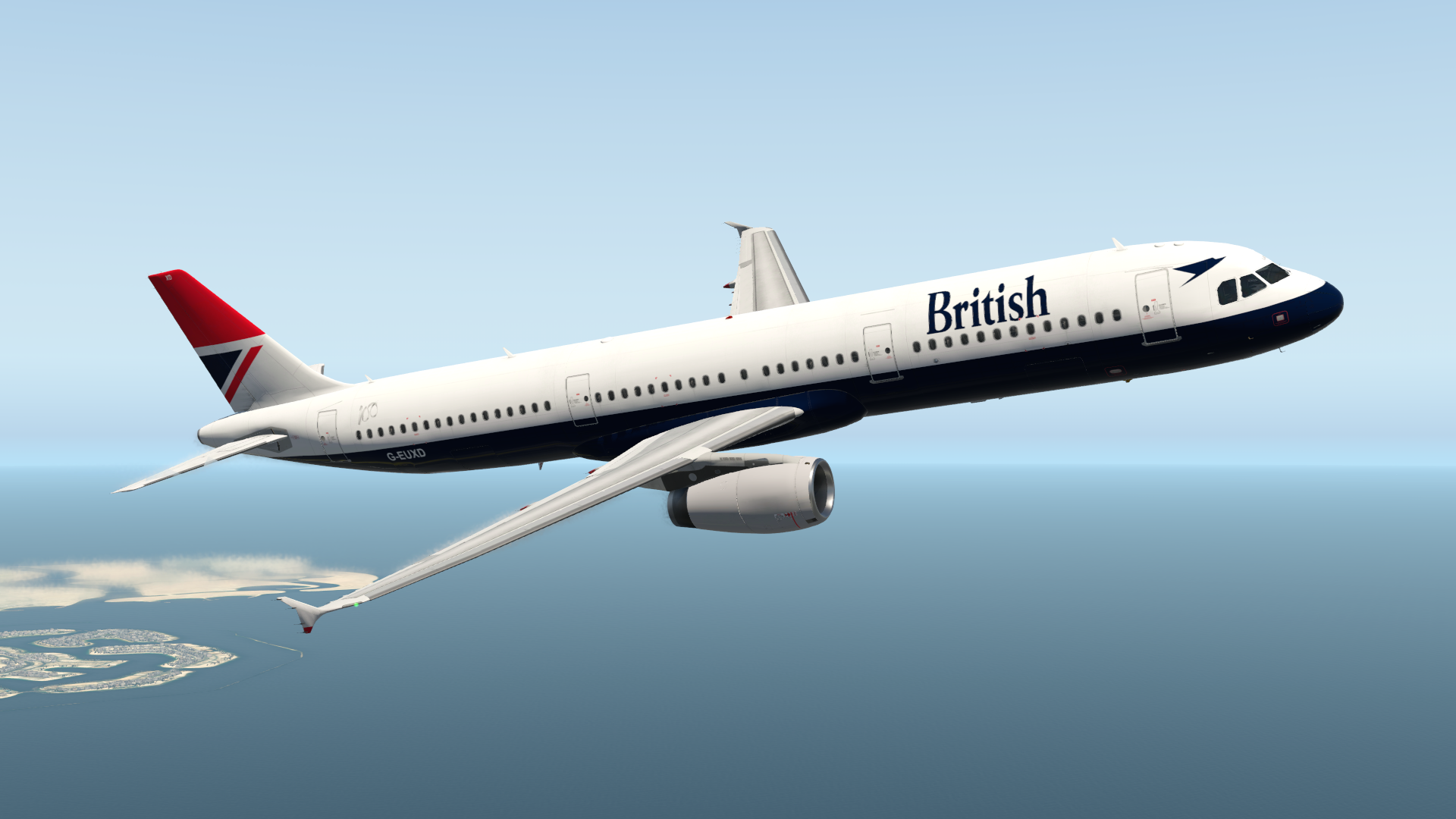 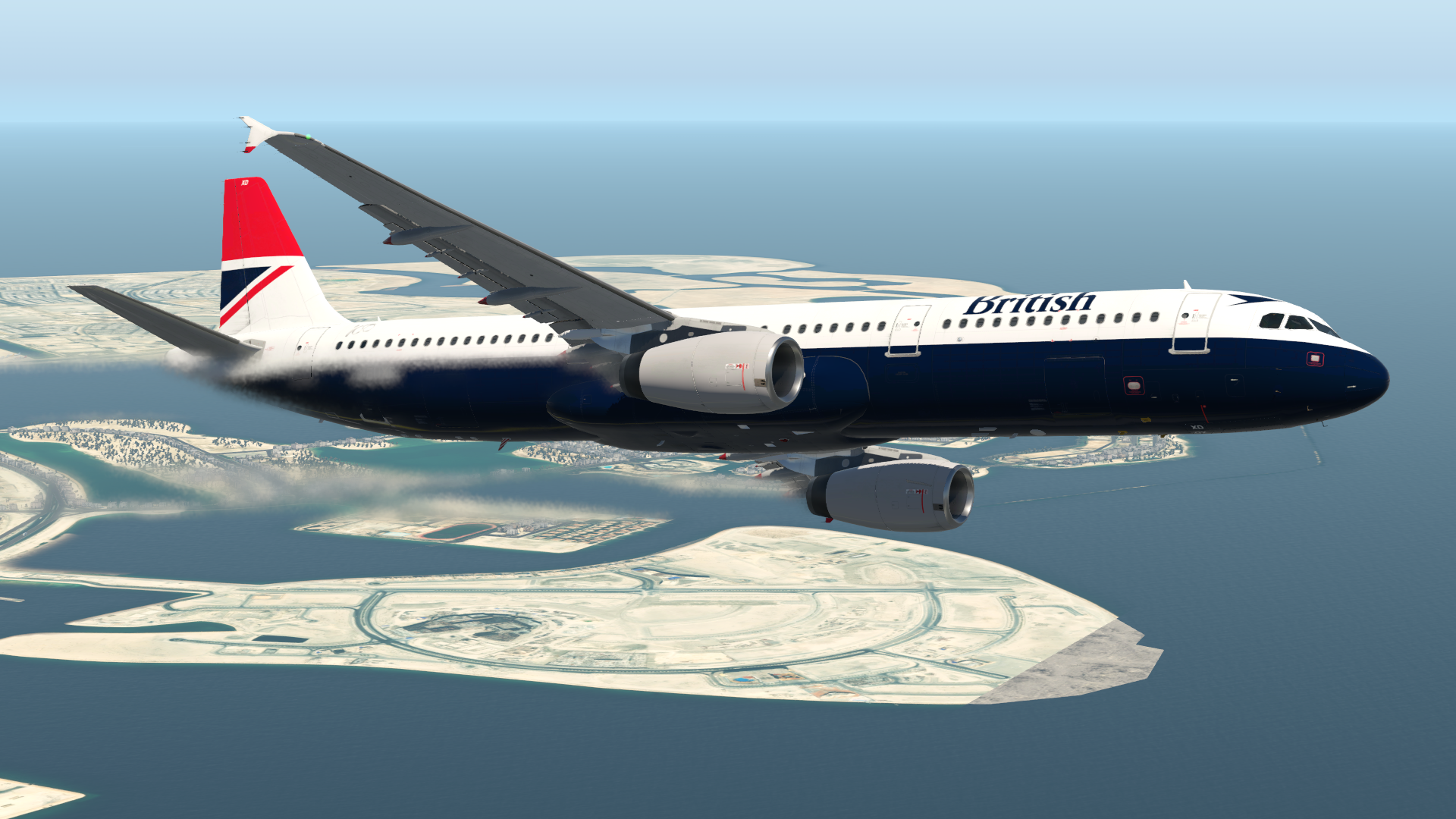 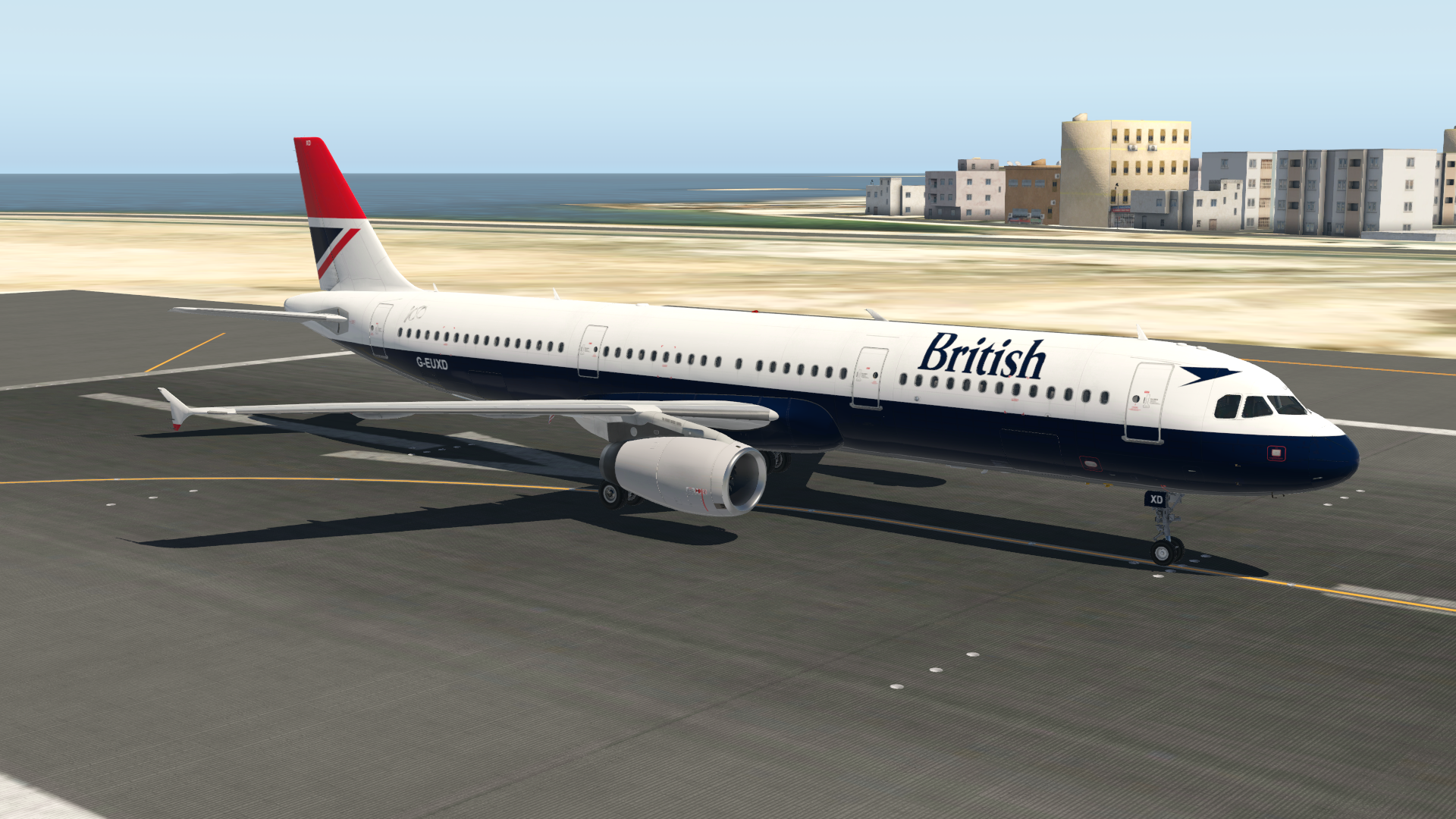 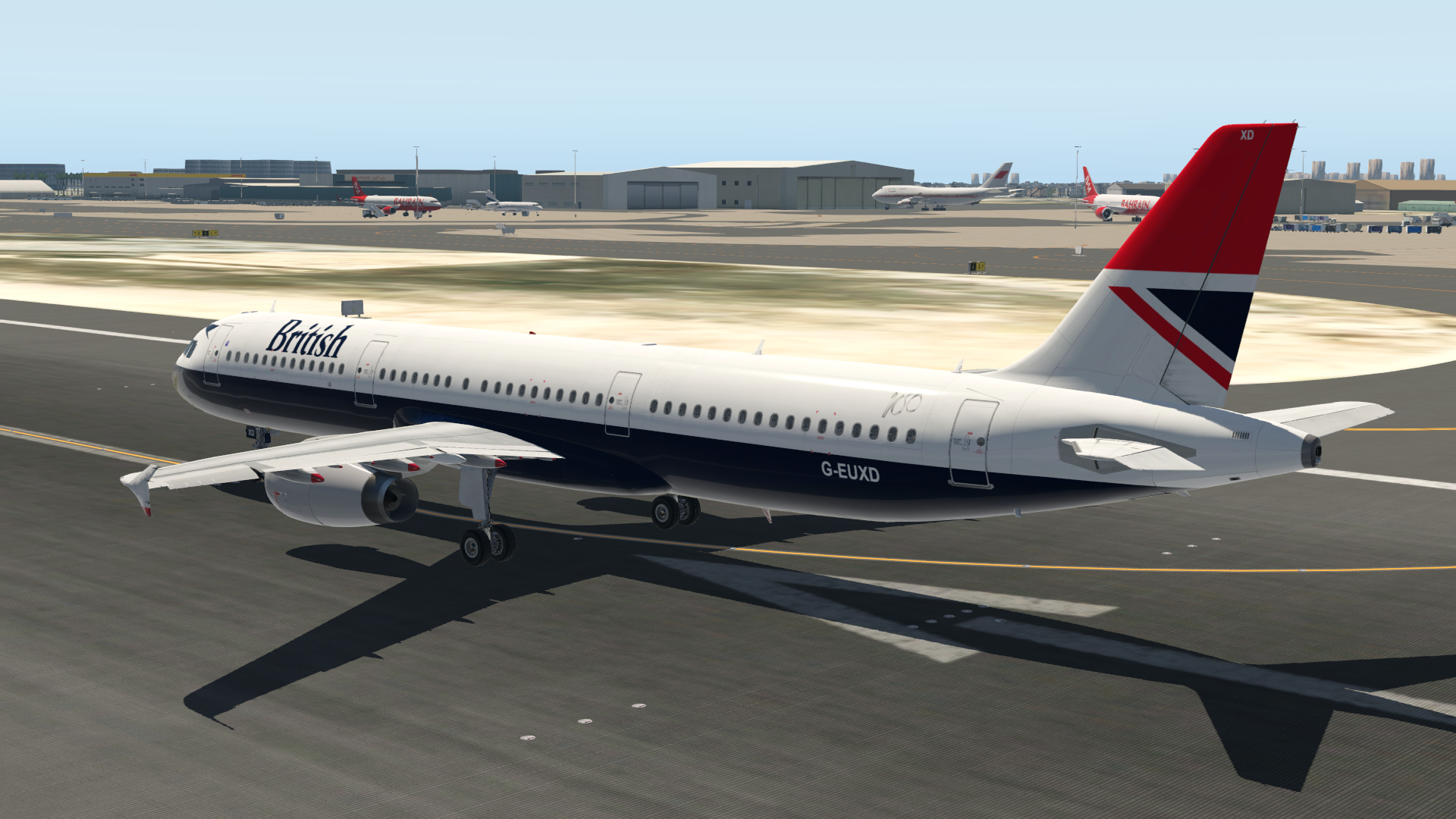